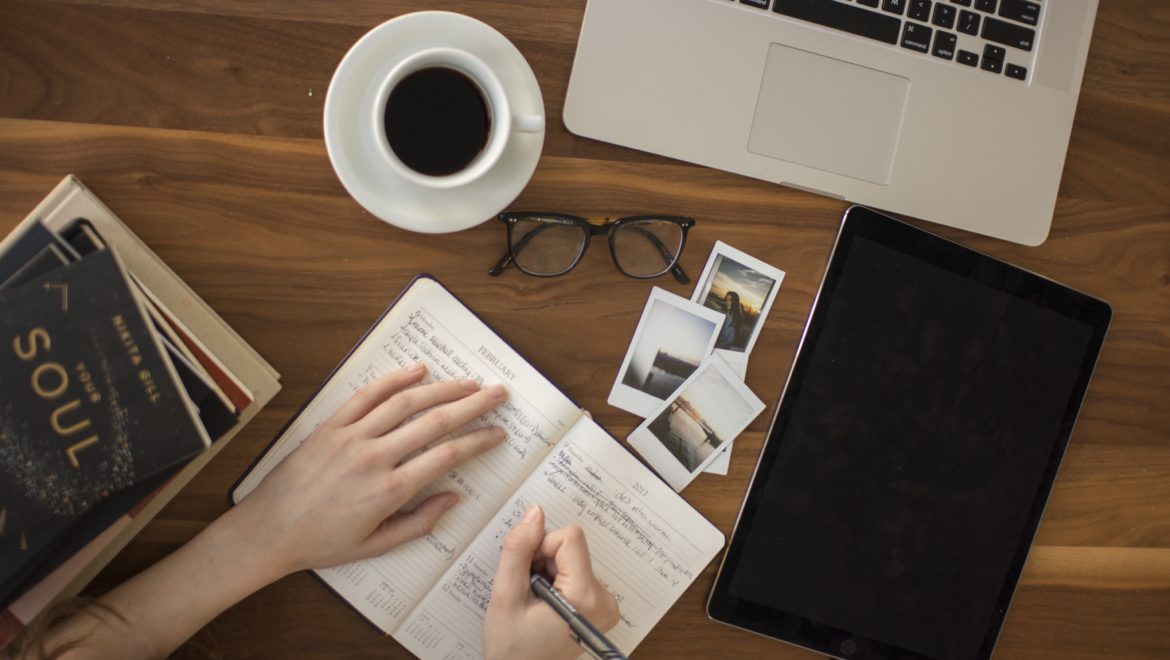 As a writer in Hollywood for fifteen years I got the opportunity to work for two of the most accomplished writers in the business. And while we wrote for the screen, the lessons I learned from these heavyweights apply to any literary form, and that includes writing for Medium.

As part of the writing staff for season four of “The West Wing,” I learned two main lessons about writing from Aaron, considered by many to be the best writer in Hollywood over the past twenty-five years.

Lesson One: Be vigilant in adhering to the main fundamental of your writing form.

This is going to sound utterly simplistic but here we go: The main fundamental of dramatic writing is to make it dramatic. Simple? Yes. But you would be shocked at how often writers on our staff would pitch ideas about some “interesting” political issue. Aaron would shoot them down in a second. The biggest fallacy about the show was that it was a platform for Aaron to air his liberal agenda. Wrong. Aaron focused on one thing in running and writing “The West Wing:” Making it dramatic. Here’s just one example.

In the season one episode “Take This Sabbath Day,” President Bartlet, a Catholic who didn’t believe in the death penalty, had to decide whether to commute the execution of a convicted murderer. He has his boyhood priest (played by Karl Malden) fly down from New Hampshire to counsel him. When the priest enters the Oval Office he asks Bartlet what he should he call him. Bartlet responds that in deference to the office he should be called ‘Mr. President.’

Throughout the episode Bartlet agonizes over what he should do: follow his conscience and religion or carry out the law. The final scene occurs after the inmate has been executed. Bartlet and the priest, Karl Malden, talk about it for a bit and it’s clear that Bartlet is shattered inside.

And then Aaron brings the dramatic hammer down. The priest, dispensing with propriety, says, “Jed, would you like me to take your confession?” Bartlet says, “Yes,” kneels down and says, “Bless me, Father, for I have sinned…” Fade to black. End of episode. Aaron took a big issue and the most powerful man on earth and created an exquisitely poignant, human, DRAMATIC moment.

What’s the fundamental tenet of your writing? If you’re writing business memos, I’d say that tenet would be expressing your ideas in the easiest, most digestible way possible. Don’t make your boss or colleagues work one smidgen harder than they need to in reading your memo. How do you do that? You say in the first sentence or two what the memo is about and then you explain that in the clearest, simplest language possible.

For Medium writers, I’d say the main fundamental is grabbing readers’ attention through a solid title and first paragraph that both capture your unique voice. Why? Because Medium is flooded with content and if you don’t capture a reader early, they’ll move on.

The chief lesson I learned from Aaron on this is that you have to be vigilant and disciplined about not letting yourself be diverted from that main fundamental of whatever writing form you’re engaged in.

In the 23 episodes we produced in season four, Aaron was stuck in writer’s hell in every one of them. The writing process was agonizing for him. Every time. The only time he was truly happy was just after he’d finished a script. In fact, he said many times half-jokingly that the only reason to write was the feeling you get when it’s done.

The only person I heard of who could whip off a really good script in an afternoon without breaking much of a sweat was David E. Kelley who ran “L.A. Law”, “Ally McBeal,” “The Practice” and, most recently, “Big Little Lies.” For everybody else, lots of pain, drudgery and hitting your head against the wall.

The point? If writing is hard for you, take solace in knowing that it is brutally difficult for even the most accomplished writers. I liken writing to doing pushups: neither ever seems to get easier with time or repetition. And the only real solution that Aaron, and virtually every other writer since Homer, has come up with is to just suck it up and soldier on. Bottom line: You’re not alone!

I worked with David on a short-lived show called “Century City,” which was billed as “L.A. Law” fifty years into the future. David had a deal with Fox at the time requiring him to create a new show while working on “Century City.”

The idea that his producing partners talked him into writing was a medical mystery show. Instead of solving a crime or resolving a legal case, the show would pose some bizarre medical condition and the doctors would have to figure out what it was in order to save the patient.

The problem for David? He wasn’t a doctor, he was a lawyer. He walked into my office many times lamenting that he had no idea how to write this show they were calling “House.” “I’m a lawyer. What the hell do I know about medicine?”

After procrastinating for months, Fox put a gun to his head and gave him two weeks to write the pilot script or the show was toast.

So he disappeared for two weeks and banged out an excellent pilot script. How did he do it? He decided to put all of his creative energy into the lead character of Dr. House.

All of that cranky, acerbic, recalcitrance displayed by House? That was David himself. That was his voice screaming through. And I didn’t watch “House,” but those that did told me that the main attraction of the show was this fascinating, entertaining, central character.

The moral of this story? Unless you are writing absolutely dry, scientific abstracts, developing your voice is absolutely essential to succeeding in the writing trade. Don’t copy anybody. Ever. Dig deep inside yourself and whatever you find, express it in your writing.

Your writer’s voice is like your fingerprint: It is entirely unique. Not one person on earth has a voice identical to yours. Finding it, developing it and expressing it is not only the surest ticket to writing success, it also provides you the best opportunity to inject energy and passion into your work.