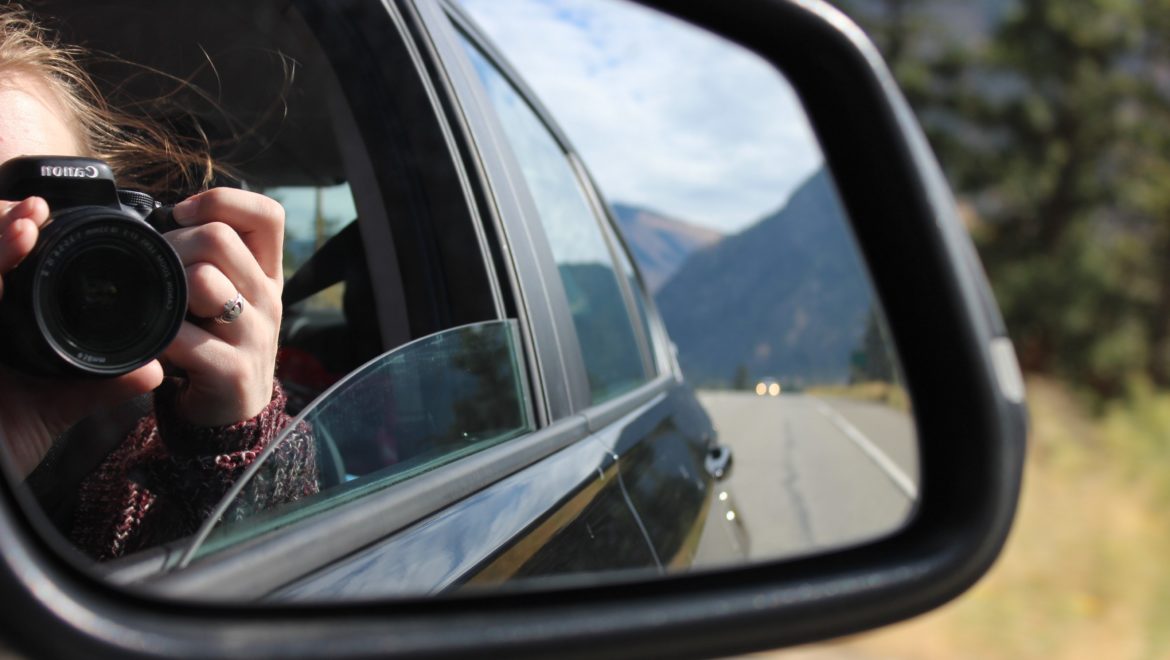 On page 214 of Mickey Singer’s bestselling book The Surrender Experiment, he writes, “I made getting rid of myselfmy only goal.”

I’ve been on the spiritual path for many years now — meditating regularly for seven years, going to conferences, taking online courses, reading the great books like Eckhart Tolle’s The Power of Now and many others. While doing so, my instinct has been to try to hone everything down to that one fundamental thing. Not five or ten things I need to do. Just one.

Singer’s line captured it: getting rid of yourself. It’s the be-all-end-all of spiritual growth.

Of course, in my spiritual pursuits, I’ve seen this concept expressed umpteen times. But Singer’s phrase ‘getting rid of myself’ resonated stronger than any other expression has.

The book (which I highly recommend) is about the decision Singer made in his 20s to surrender to the flow of life, which he equates with a continuous letting go (or ridding) of himself. If this sounds confusing, here’s an example from the book on how this ridding of himself manifested.

One summer he went away for a month to a spiritual centre in California. He returned home to his Florida land to find that a female friend of his had begun building a home on his property.

Every fibre of his being was infuriated and wanted to kick her off his property. But he had resolved to ignore his preferences and to flow with what life put before him, so he didn’t say a thing. In fact, he helped her finish the house!

Not long after, this woman’s friend came to live with her, a friend who would later become the love of Mickey’s life and mother of their daughter. All because Mickey ignored his self.

The Egoic Goliath vs. the Conscious David

Now some of you might still be a bit confused as to what ‘getting rid of myself’ even means. I wrote a piece recently about exactly this subject. In it, I pointed out that we are all comprised of two selves — the egoic self and the conscious self.

The egoic self is the voice inside your head constantly tormenting you with those unwanted, involuntary thoughts. It’s the harsh, relentless critic inside you, the you of your past and the you of your perceivedfuture. It’s the “I have no idea what I want to do with my life. My future is going to be one big failure,” or “I never reached my potential. I should have worked harder.”

It’s also the self that wants and desires things. “I want to go to X restaurant, not Y!” It was the self that erupted inside Mickey Singer when he saw his friend building a house on his property.

The fundamental problem most humans have is that the egoic self is so dominant that the conscious self is rendered impotent. Another way of putting it is that most people are so stuck inside their heads and ruled by their unruly minds that they are seldom present.

So what Mickey Singer was saying is that the goal of his life is to rid himself of his egoic self so that all that’s left is his conscious self.

The Ultimate Goal of Life

It’s my view that the ultimate goal of life is to eliminate your self so that God, the Universe, Yahweh, the Supreme Being (whoever you think is in charge of the cosmic show), can express itself through you. And it’s impossible to be a vessel for the Universe to express itself when your mind is blah, blah, blahing all the time!

Have you ever met someone who is described as selfless that you didn’t like? My mom was like that. She had few needs and desires and her willingness to do for others was effortless. She had very little self. The result? She was universally loved and admired. AND, importantly, she was one of the happiest people I’ve ever known.

You’ve probably seen it in others, too. Ever see some of these priests or nuns who’ve dedicated their lives to helping the abject poor in Africa or South America? You see them interviewed on TV and they just exude happiness and love. And we all think, “How the heck can this guy/woman be so happy living among such awful squalor?” The answer? They have little to no self.

How many poets, philosophers and scholars need to tell us that selflessness is the best path before humanity listens?

How to Rid Yourself of Your Self

Fine, so it’s great to rid yourself of your egoic self. How the heck do you actually do that? The short answer is you chip away at it slowly and make this endeavour the focus of your life.

The specific practice that will help you immeasurably in chipping away at yourself is regular meditation. Why? Well, one way to look at meditation is that it strengthens your conscious self’s ability to merely witness the egoic self.

For example, you’re meditating and an angry thought crops up about your boss. You just notice that thought then come back to something happening in the present, like your breathing.

When you do this over and over and over again, what you’re doing is creating separation between your conscious and egoic selves. And this is monumentally important.

Why? Because as I wrote earlier, most people aren’t even aware that they have this other, conscious self because it is so dwarfed by the egoic self. Once you extricate it from the clutches of the egoic self, your conscious self gains the ability to gradually grow in influence over your life and you begin reaping all the spiritual riches flowing from that.

Meditation is the key

If you’re not meditating, I urge you to give it a try. It is profoundly beneficial to virtually anybody who does it. And contrary to what you may have heard, it’s not that hard and won’t take that much time out of your day.

If you’re looking for an easy way to start, I created a program that is simple, doable and designed so that a regular person, like me, would be successful in developing a long-term meditation practice. The program is eight-weeks and starts off with meditating for two minutes a day then building gradually from there. Go for it! It’s free. You can access it at davidgerken.net.

So get rid of yourself. You, your spouse, your kids, your friends and humanity will all benefit greatly if you do.