2 Valuable Things I Learned Living In Paris With My Wife 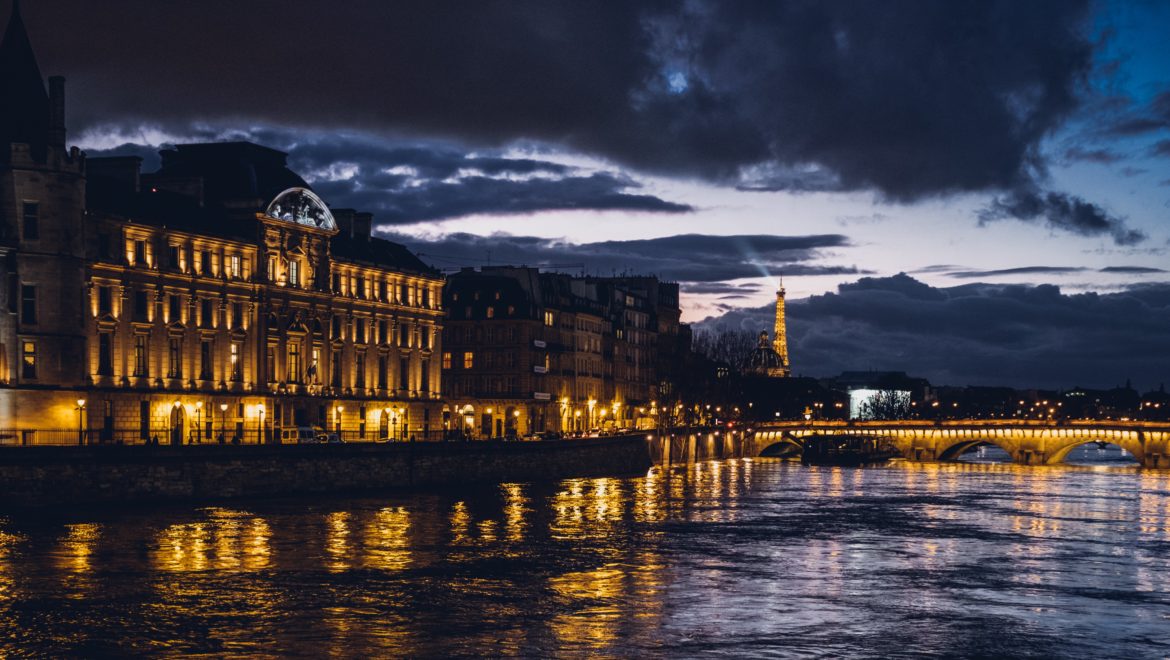 My wife and I lived in Paris in March and April of 2006. Here are two important lessons I learned from the experience.

First, the greatest of great things often happen when you throw caution to the wind and take a big risk. In our case, I had just finished working on the writing staff of an NBC show about an elite unit in the Pentagon and my wife had just left her job working for the owners of the Los Angeles Dodgers.

The risk for me jettisoning Hollywood for two months was that I could miss out on meetings with television executives for jobs that would be doled out during the network staffing season that occurs every May. But I had decided to write a screenplay about Teddy Roosevelt and figured Paris would be an ideal place to do it.

My wife had already lined up her next job but had to ask her new boss if he’d be okay with her starting a few months later than planned. Turned out he was fine with it.

Spending money, not making it

The big risk was obvious: We wouldn’t be making any money while in Paris and we sure would be spending it. But I had saved up a bit from my years working as a lobbyist in Washington, D.C., so I didn’t see that as a deal-breaker.

So after a lot of my wife saying, “Do we really have the money to do this? Don’t you think this is irresponsible of us?”, I finally said, “Screw it. Let’s do it.” To which she responded, “Okay!” So we rented an apartment through VRBO, bought our plane tickets and off we went.

Paris as our playground

The result? We had the time of our lives. I’d get up early, get an exquisite espresso and croissant and then write all morning. My wife would sleep late most mornings, trying to catch up on ten straight years of working her butt off. It worked perfectly because once she got up, I’d be finished writing and we’d head off to explore Paris. One day it was the Picasso Museum. The next day the Rodin or the Louvre or Montmartre…We walked everywhere. And of course, interspersed through it all were sublime meals.

The moral of the story? We took the risk and were more than amply rewarded. If you’re in the position to do something like this, go for it. You only live once.

Second, and maybe even more important, I learned that we Americans have much to learn about life from the French. Here’s one anecdote that captures this.

We lived in a quaint four-story apartment building in the Latin Quarter, about a two- minute walk from the Pantheon and five minutes from Notre Dame. We saw three construction workers in the courtyard several days in a row fixing something (I can’t remember what). One day as we headed out around noon, we saw these guys eating lunch. A brown bag with a ham sandwich and a thermos full of water? No.

Luxury lunch in the courtyard

These guys, in their construction shirts and overalls, had made a makeshift table, covered it with a WHITE TABLECLOTH, on top of which were a couple baguettes, some cheese, charcuterie, and…drum roll please…A bottle of red wine! My wife and I looked at each other and laughed in amazement. In a million years would you ever see that anywhere in America?

Can the French, especially Parisians, be crazy? And rude? And exasperating? You bet. But it’s like the Buddhist conception of suffering: once you accept that it exists, it’s not nearly as bad.

But the bottom line on this is inescapable: The French know how to live. They don’t sit around worrying about their station in life or obsessing about whether the boss thinks they’re working hard enough. They enjoy themselves. They sit at cafes and talk to each other. With the best food and wine in the world, one would think France would be a country of obese alcoholics. Not so. For the most part, they eat and drink in moderation.

An American at peace in Paris

As someone who grew up in a Type A American family, this way of life was a salve for my soul. Strolling through Paris, I felt none of that insidious, invisible, suffocating pressure that permeates so much of America.

And the good news for my wife and me, and you if you ever take the French plunge, is that you can take it home with you. If you’re there long enough, that essence of French living can embed itself in you and survive the return to America. All these years later, we still drink a lot of espresso and wine, too. We did cut back on the baguettes. Too many carbs. C’est la vie.