Helpful Wisdom For Writers From A 2,500 Year Old Book, The Tao Te Ching 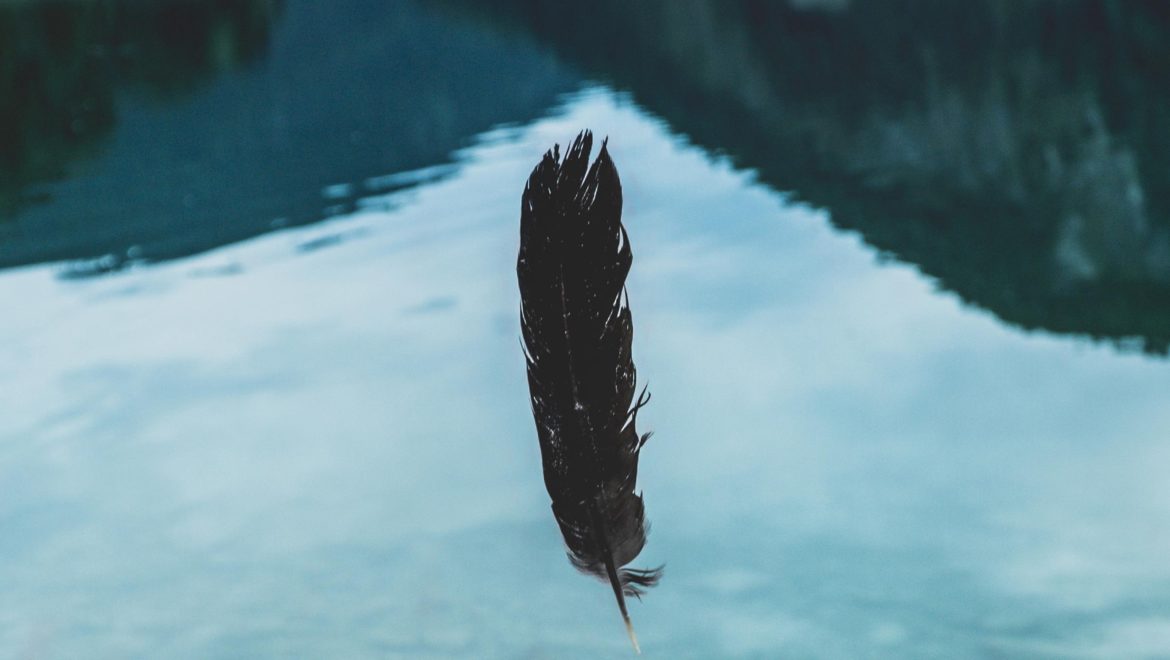 As I’ve stated before, I believe the Tao te Ching is the wisest book ever written. Believed to be written in the 6th century B.C. by the Chinese philosopher Lao Tzu, the Tao is nothing less than a handbook on how to live life. Its sage advice for writers is found in chapter 24:

“He who clings to his work will create nothing that endures.

If you want to accord with the Tao, just do your job, then let go.”

Definition of the Tao

Before elaborating, a few words about what the Tao is. Here’s the definition given in the Merriam-Webster dictionary: “The unconditional and unknowable source and guiding principle of all reality.” Some equate it with God, others with nature. You get the drift.

So what does this have to do with writing? This: Every writer I’ve ever known has struggled with “letting go” of their work. For Medium writers, that comes in the form of submitting an article and then waiting breathlessly for that email with the glorious title “Medium Writer Program — Your story has been recommended in topics on Medium.” EUREKA! Or constantly checking how many views, fans, and comments it’s getting.

Nowhere is this constant longing for validation of one’s writing more endemic than in Hollywood where I wrote for fifteen years (The West Wing, some bad one hour dramas and selling pilots and screenplays). Just about everybody I knew, including me, would finish a script then hang around the phone the next days and weeks waiting to hear the verdict from our friends, agents, and studio executives. “Did you like it?! Do you think it’ll sell?!”

It doesn’t matter if you’re writing for Medium or HBO, the result of sitting around wondering what everybody thinks about your work is the same: It’s a pointless, soul-killing, energy suck.

So, what do I propose writers should do? Follow the example of the late, great Larry Gelbart, the creative force behind MASH, one of the most successful television series of all time, and several films, including Tootsie.

You know what Gelbart did when he finished a script? He gave it to his agent and immediately started working on his next project. He completely let go of his work, figuring whatever would happen, would happen. He knew that pestering his agent and constantly wondering about the status of his scripts did nothing but waste time and divert him from his next script.

I’m not saying Medium/freelance writers shouldn’t spend time on the marketing end of things with their work. Some of that is fine and necessary. But if you’re spending half your time checking your Medium stats and hocking your stuff on Facebook, Instagram and all the rest, it is almost certain that you will write, as the Tao puts it, “nothing that endures.”

I’m also not saying that it’s easy to pry yourself from your Medium stats page and other ancillary activities. There are three reasons why writers do this.

One, what others think about your writing almost wholly determines its “success” — i.e., whether it’s curated by Medium or your script sells to Warner Bros. So it’s only human to check out your Medium stats or wait by the phone about your script. None of that, however, changes the fact that it’s a useless energy suck that takes you away from making your next writing project the best it can be.

Two, more than almost any other profession, writing is personal. When baring your soul, as we writers often do, the stakes are much higher than most other professions. I don’t think many accountants wait on pins and needles for their boss’s thoughts on the seventh tax return they’ve turned in that week.

And three, let’s face it, writing good stuff is hard. You need to kill a lot of brain cells to write a compelling piece. You know what’s easier and less taxing? Wasting time by clicking on your stats page.

Give everything to each piece then let go

Does that take discipline? Yes. Will it help you become the best writer you can be? Without a doubt.