What’s Left After We Strip Away Our Ego?

David Gerken > Meditation > What’s Left After We Strip Away Our Ego? 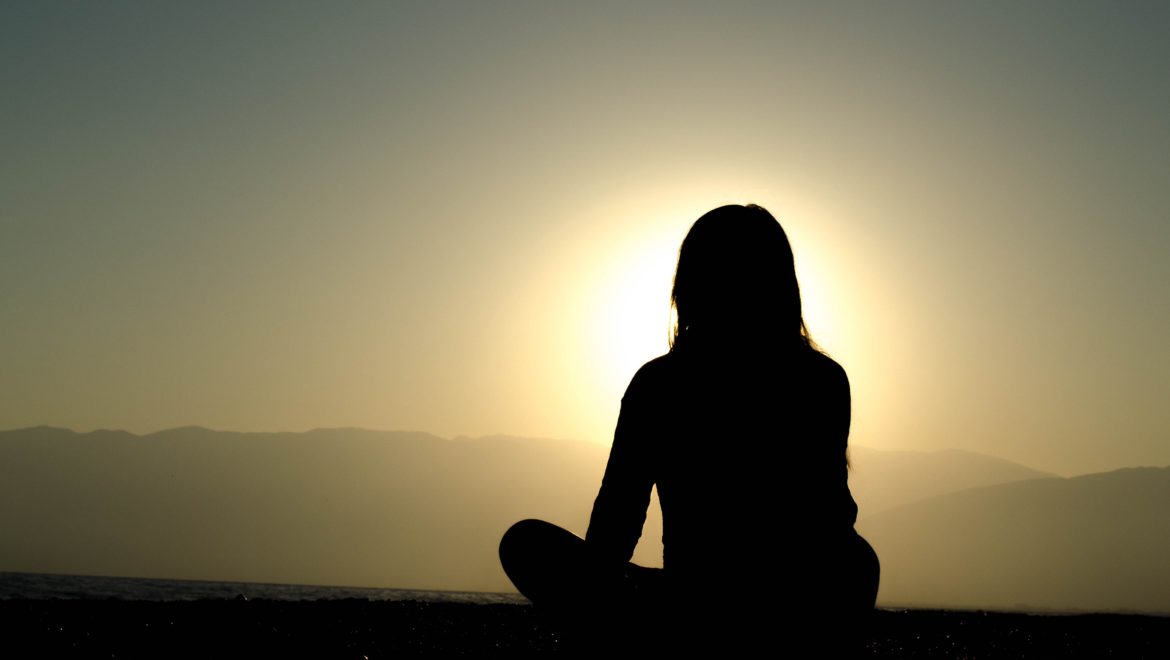 The main spiritual traditions all seem to be saying some version of the same thing: The highest goal of humans is to eliminate the noisy, negative, chattering mind, the sum total of which most people identify as their “self.”

This leads to possibly the most vexing question in all of spirituality: Once you quieten your crazy, thinking mind, what’s left?

In other words, if all these traditions are correct, that our thoughts are not who we are, it stands to reason that once you quieten those thoughts what’s leftover is who we are.

Some, like Eckhart Tolle, say that what’s left is simply consciousness. His analogy is that our true self is the sky and the clouds are the thoughts and feelings we have.

The sky is timeless and never changes, while the clouds, like thoughts and feelings, constantly come and go.

Michael Singer would say that the real you is the entity inside that merely witnesses your thoughts and emotions. So, for example, the real you isn’t the one who’s jealous because your wife is flirting with her attractive boss at a cocktail party. The real youis the consciousness that is aware that you’re experiencing this feeling of jealousy.

This idea of the self as consciousness is also murky for many serious spiritual seekers, myself included. One way I’ve found to better “get” this concept is to actually experience people who have reached this high spiritual path, people like the aforementioned Eckhart Tolle and Michael Singer.

When I watch Eckhart give a talk, I sense no ego. There’s no Eckhart. There’s just…consciousness. And inner peace. Watching Eckhart has the effect of calming me, regardless of the words he’s speaking. They say that the great gurus from India also emanate this sense of peace, light and egoless presence.

But describing the true self as consciousness or awareness seems antiseptic and uninspiring to me. To me, those words don’t capture the totality of what the true self is.

Which brings me to Ram Dass, the great spiritual teacher who passed away last month. In reading some of the testimonials about his life, I came across his description of how he viewed his true self. When I read it, bells went off inside me. He said that he was simply loving awareness. Not consciousness or presence or regular awareness, but loving awareness.

What’s the difference? Some people may see awareness/consciousness as somebody sitting around looking like a glassy-eyed zombie. My belief is that when the mind is stilled and the ego eliminated, what’s left is, by definition, loving awareness.

And that only through a still mind and egoless presence can one become a channel for love. And some would even say, including me, a channel for God to come into the world.

I know. These are some pretty heady, metaphysical concepts here. That’s the bad news. The good news is that the two takeaways from all this are simple and easy to understand.

Can that be difficult at times? Sure. For one reason: The human mind loves to wander. But like anything else, the more you meditate, the better you get at it.

With time, your mind will become stiller and your ego less dominant in your life. And with that, more and more of you will become loving awareness, the highest plane any of us humans can reach.