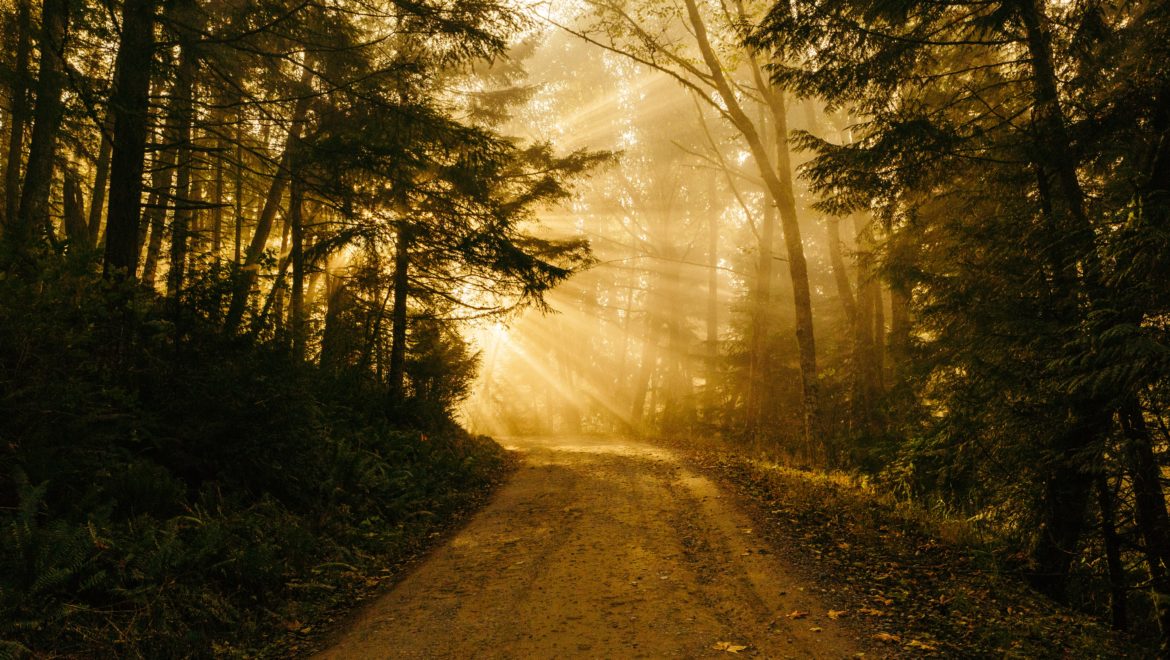 Be the captain of your spiritual journey. That’s the central theme of Herman Hesse’s 1922 classic Siddhartha. Hesse’s message of blazing your own trail is so important in today’s world where spiritual seekers too often look to the outside world for spiritual guidance and in doing so lose touch with their internal compasses.

The book begins with young adult Siddhartha leaving his comfortable life in search of spiritual enlightenment. His best friend Govinda joins him. One day they meet the Buddha who tries to convince them to join his already large following. But Siddhartha tells the Buddha that while he believes his teachings to be supremely wise, he feels strongly that each individual must learn by following his own internal compass.

Govinda decides to join the Buddha while Siddhartha declines. The rest of the novel chronicles Siddhartha’s circuitous journey through life. After years as a pious beggar he meets a beautiful woman who says she’ll only be with him if he has wealth. So he becomes a successful businessman, lives in the city and enjoys the high life.

After many years he finds this life spiritually unsatisfying and devotes the rest of his days to being a lowly ferryman on a river. Using the river as a metaphor for life, Siddhartha becomes enlightened. In their old age, he and Govinda have a chance encounter at the river. Govinda reveals that after several decades of following the Buddha he is still spiritually lost while Siddhartha has attained peace. Such a powerful message.

Why is it so common for spiritual seekers, like Govinda, to look “out” to the world for guidance, in the form of books, lectures and teachers, etc.? I think it’s because the spiritually minded tend to be more on the sensitive, vulnerable side. In fact, one could say that most people seek the spiritual way precisely because they feel more vulnerable to the vicissitudes of life than “regular” people. They think a lot. And ponder a lot. And feel a lot. This sensitivity and vulnerability tends to cause a good deal of psychic pain that leads people to look “out” to the world for answers.

I had my own revelation about this a few years ago while attending a conference put on by Eckhart Tolle in Huntington Beach, California. The event consisted of several spiritual luminaries giving talks on different topics over a three day period. People like Jack Kornfield, Marianne Williamson and Eckhart himself.

I distinctly remember that after listening to several speakers on the first day I noticed I felt anxious. It dawned on me that I felt this way because in listening for hours on end to people telling me what was important for my spiritual journey, I had become disconnected with my own inner center. Why? Because I was concentrating on someone “out there” telling me what was important.

Meditate to strengthen your inner connection

What did I do? I hightailed it back to my hotel room and meditated. My experience is that nothing better connects me to my deeper self than meditation. I highly recommend it to any of you reading this who don’t already practice.

Anyway, for the next two days of the conference I picked and chose the few speakers I thought might really resonate with me and skipped all the others, which was most of them. It was a powerful lesson, the most important thing I learned at the conference.

Your inner self knows your path

The point is, when you are listening to your favorite spiritual teachers or reading their books, be mindful about staying connected to your inner self throughout. Don’t outsource your spiritual development to them or anybody. Be vigilant about never losing touch with your internal world. Because that inner voice/spirit/soul knows the right path for you infinitely better than any outside teaching.

Does blazing a Siddhartha-like path require some strength and inner work? Yes. And I’ll reiterate that developing a regular meditation practice will help you immeasurably in strengthening your connection to your true, conscious self.

But the best news of all is that if you do take the helm of your spiritual journey you’ll feel infinitely less anxious, floating and untethered inside.

The overall moral of the story here is obvious and has been said in myriad ways by others for thousands of years: The answers to life’s challenges are found by going inside, not looking out to the world. Something for all of us to keep top of mind as we travel the spiritual path.

P.S. — I highly recommend reading Siddhartha. It’s only 150 pages and an easy read.