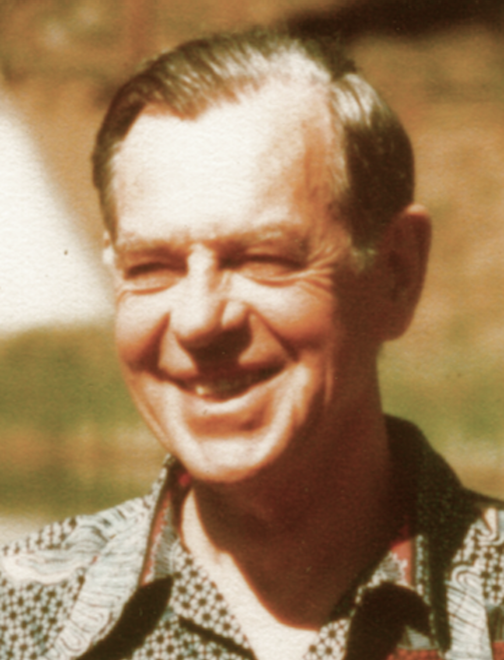 Joseph Campbell captured the attention of the world with his captivating explorations of the myths humans have created over the millennia. His notoriety exploded after his wide-ranging interviews with Bill Moyers on PBS, recorded in 1987 shortly before his death.

So why is Joseph Campbell so popular? Why does he resonate with such a vast audience?

My view is that it was only partly about his studies of mythology and mostly to do with his views about how to live life. I’ll expound on that with these three quotes of his.

“Follow your bliss and don’t be afraid, doors will open where you didn’t know they were going to be.”

Campbell’s dictum that we should ‘follow our bliss’ is what he is most known for. He discovered this concept of bliss in the Upanishads, the sacred Sanskrit texts that form the basis of much of Hindu philosophy.

One reason his bliss idea resonates so much with so many is simple: People get it. They understand that finding that thing in life that sings to us, grabbing onto it and riding it all the way to our funeral, is the best way to live a life.

But most people encounter one of two obstacles on this. One is that they can’t find their bliss. Many younger people especially proclaim they have no clue what they love to do.

Look no further than Campbell’s life for the solution to this conundrum. In short, he followed his nose. He didn’t realize in high school that he wanted to devote his life to the study of mythology. Far from it.

He spent the five years from 25–30 reading for nine hours a day in a rented shack. For decades his interests centered around literature, the subject he was first hired to teach at Sarah Lawrence College. He just kept following his nose until it eventually led him to focusing on comparative mythology.

Afraid to take the plunge

The second challenge is that people know what they love to do, but are afraid to dive in and go for it. Maybe your parents are both doctors and have always wanted you, little junior, to follow in their footsteps. But you’ve always been drawn to the arts — acting, dancing, writing… — so you feel torn in the deepest part of your being. You go to medical school and you’re miserable.

This leads to the second Campbell nugget:

“We must be willing to let go of the life we planned so as to have the life that is waiting for us.”

In most cases, the life ‘we planned’ means the life that others planned for us. Our parents, our peers or society at large. “Go to med school!” “Get a real job!” “Make a lot of money!”

This actually does relate to Campbell’s main contribution to mythology which is his work on the hero’s journey. Early in that journey, in countless cultures spanning millennia, the initiate receives a ‘call to adventure.’ This adventure is inevitably scary and the hero must overcome his fear and accept the call.

The call to drop out of medical school and move to Hollywood to pursue your acting career is no less scary than a 14 year old native American boy having to survive two weeks alone in the forest with nothing but his wits. But that is precisely what Campbell is exhorting all of we moderns to do.

Finally, there is this, my favorite of Campbell’s ideas.

This one has always resonated more with me than even the bliss thing, which I also love. It’s about that energy we feel when we’re completely present. And it does relate to the first quote in that people have the best chance of feeling that ‘experience of being alive’ when they follow their bliss.

Who doesn’t feel that experience of being alive? Unfortunately, too many millions of people. It’s those who give up on pursuing their inner path or, even more tragic, those who don’t even know that that inner path exists.

Campbell is the best example of accepting the call

Who’s someone who did exude that experience of being alive? Joseph Campbell. In spades. When you see him talk about mythology, the guy is jumping out of his suit he’s so excited.

And that is why I think so many people are drawn to him, and others like him who so obviously love what they are doing in life. His enthusiasm for mythology was palpable. Infectious. That’s why I’m convinced that a big part of his legacy will be the example he set for following one’s bliss.

The moral of Joseph Campbell’s story is to follow your nose. Pursue what interests you. It probably won’t come in some epiphany when you’re twelve years old. It’ll unfold over time, as it did in Campbell’s case.

And when the call to adventure comes, screw up the courage to accept that call and enter the scary forest. Because as Campbell said, when you do that, ‘doors will open where you didn’t know they were going to be.’