Ramana Maharshi’s Simple Prescription for Spiritual Growth – Be still. Be. 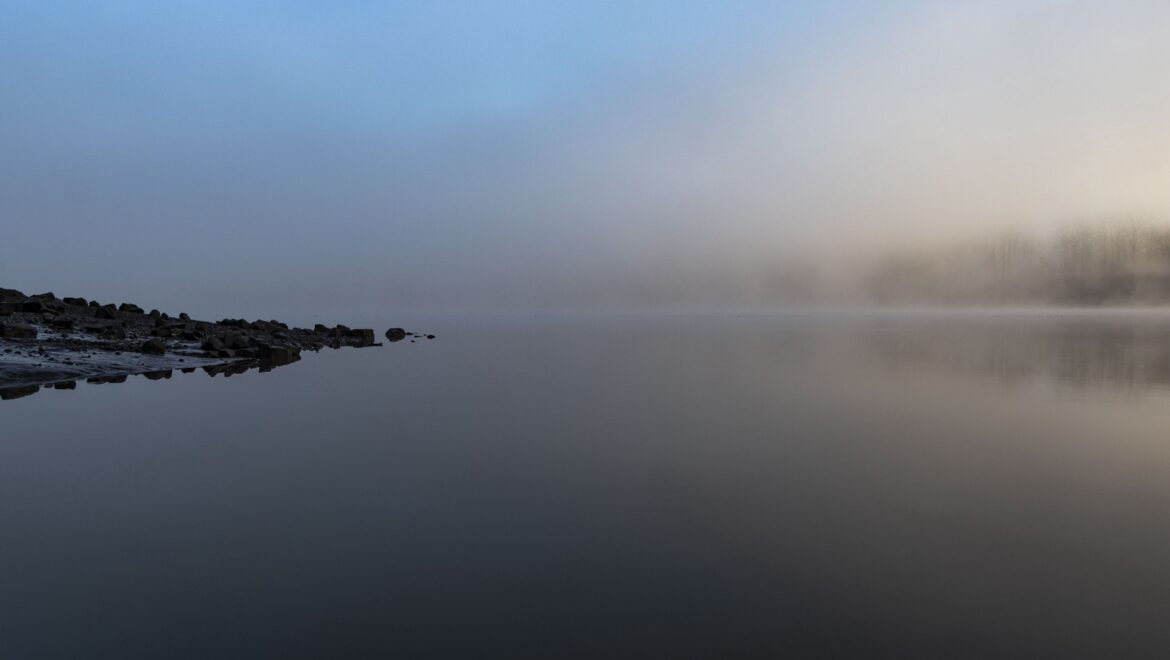 It’s odd that I’ve been writing about all this spiritual stuff for almost three years and this is the first time I’ve delved into Ramana Maharshi, the great 20th century Indian saint. Why is that odd? Because my favorite teachers, Eckhart Tolle and Michael Singer, have extolled Ramana Maharshi repeatedly over the years.

His story is simple and fascinating. The truncated version is that at age 16 he experienced a force inside himself that he identified as his true self. Six weeks later, in 1896, he left home and traveled to the holy mountain of Arunachala in southern India. He spent the final 54 years of his life in and around the city of Tiruvannamalai, which lies at the base of Arunachala, as a renunciant and spiritual teacher.

The focus of Ramana Maharshi’s teaching did not involve much in the way of Hindu dogma. He never even read the Bhagavad Gita, arguably the most important text in all of Hinduism. His teachings related almost solely to his own experiences with his inner world.

He is most well-known for recommending this simple meditative practice: asking ourselves the question, “Who am I?” Repeatedly. Crucially, he stipulates that we don’t answer the question. We just keep asking it. That’s the entire meditation.

As for what he taught, here is a passage from his book of teachings, Be As You Are, that captures the gist of it:

“Your duty is to be and not to be this or that…The method is summed up in the words ‘Be still.’What does stillness mean? It means destroy yourself.Because any form or shape is the cause of trouble.Give up the notionthat ‘I am so and so.’All that is required to realize the self is to be still…The knowledge of oneself will be revealed only to the consciousness which is silent, clear and free from the activity of the agitated and suffering mind.” (p. 66)

So simple, yet so powerful. Starting with that first phrase — “Your duty is to be…” We could stop right there and have our spiritual marching orders for the rest of our lives. Just be. Which, of course, involves being present and not stuck in our thought factory minds.

Most of you are saying to yourselves, “Sure, just be.That’s easier said than done.” And I agree.

But Ramana Maharshi gives us the simple path to attaining the ability to simply be. Which is to be still. How do we become still inside? The best practice is meditation, which, at its essence, is about stilling the mind.

If we practice stillness long enough, our egos, the source of our troubles, dissolve. At that point we no longer need to ‘be this or that.’ We will just be. Who we truly are is pure awareness.

I could expand on all of these ideas for another 1,000–1,000,000 words. But I’m not going to. Because that really is the point with Ramana Maharshi’s teachings, and why I find them so powerful. There is no need to slice and dice and analyze from a hundred different perspectives what he’s saying.

It’s my experience that spiritual adherents spend way too much time and energy on this slicing, dicing, analyzing and trying to understand all this stuff and not nearly enough on practicing stillness. The only way we can understand the central truth of the deep spiritual questions is through stillness, not conceptual analysis.

And that central truth, as taught by Ramana Maharshi and so many other higher beings is this: The real you is that which exists inside you when your mind is still; therefore, our work lies in attaining that stillness of mind.

That’s it. No need to analyze and parse and complicate.

Work on becoming still inside and you’ll realize your true self. And that, as they say, is the whole ballgame.