Eckhart Tolle Is Right: Surrender Is Central to Spiritual Growth 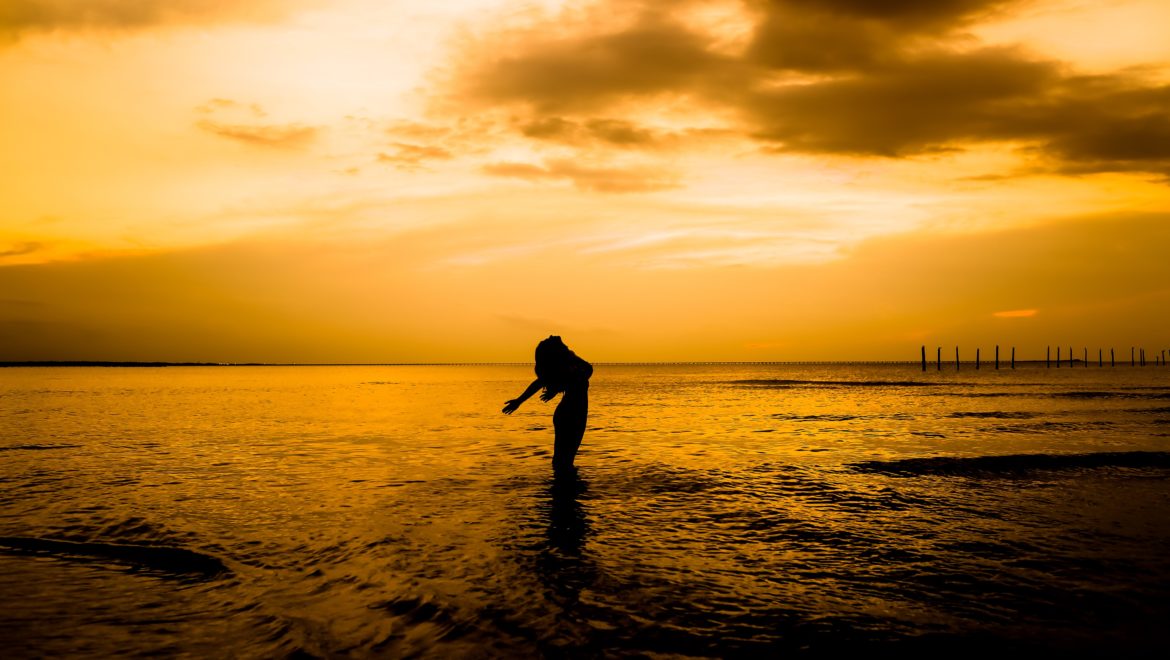 Anyone seriously interested in awakening spiritually has to practice surrender. Here’s how Eckhart puts it:

“Until you practice surrender, the spiritual dimension is something you read about, talk about, get excited about, write books about, think about, believe in, or don’t…It makes no difference. Not until you surrender does it become a living reality in your life.”

So true. But you might be wondering, what does surrender even mean? Eckhart, again, expresses it best:

“Surrender is the simple but profound wisdom of yielding to rather than opposing the flow of life.”

That’s it. That’s everything. Yielding to the flow of life. Do that and 90% of the angst plaguing your being will melt away.

Why is that? Because virtually all people resist most of the moments of their lives…And they don’t even realize they’re doing it. Example: someone in front of you is driving slowly. You clench up. Get annoyed. You RESIST.

Instead, surrender to it. It’s what’s happening. It’s part of the flow of life. When you resist it you’re only hurting yourself. Another way of looking at it is another golden aphorism from Eckhart: “Accept each moment as it is.”

Accepting something doesn’t mean you have to like it. Nobody likes a driver going 40 MPH in a 55 MPH zone or a long, slow line at the grocery store or a snide remark from your boss. But it will make a huge difference in the quality of your life if you accept these moments as opposed to resisting them.

Here are two extreme examples to further illuminate this concept of surrender. The first comes from my other favorite spiritual teacher, Mickey Singer, who wrote a bestselling book called The Surrender Experiment. The book chronicles Singer’s life after deciding in his 20s to surrender to the flow of life.

One summer Mickey went away for a month to a spiritual center in California. When he returned home to his Florida land he found that a female friend of his had begun building a home on his property. Didn’t ask his permission. Just started building. He was livid and every fiber of his being wanted to kick her off his property. But he had resolved to flow with what life put before him, so he didn’t say a thing. In fact, he helped her finish the house!

Not long after, this woman’s friend came to live with her, a friend who would later become the love of Mickey’s life and mother of their daughter. All because Mickey surrendered to the flow of life.

The Zen master and the girl

Another extreme example is a mythical story Eckhart tells of a Zen master who is falsely accused by a teenage girl of fathering her child. The girl’s parents confront him about this and all he says is, “Is that so?” They then tell him he has to raise the child. Which the Zen master does. For a year. Then the parents come back to him and tell him that their daughter confessed: It was a young friend who impregnated her. Again, all the Zen master says is, “Is that so?” The parents apologize profusely, then take the child and leave. And the Zen master goes on with his life.

While most of us mere mortals wouldn’t respond like this in these two scenarios, I included them because they both illustrate the essence of what surrender is: Going with the flow of life.

Incorporating surrender into your life

Great, you’re thinking, a bunch of spiritual gobbledygook that has no practical application to my life. Wrong. You can incorporate surrender into your life. How? Like anything else, you practice. Just as you would learn to play the piano or golf. Start with the everyday life stuff, like driving or waiting in lines while doing errands. The moment you find yourself becoming annoyed (i.e., resisting), take a deep, conscious breath and tell yourself to surrender to that moment.

Once you get better at those, graduate to some higher hanging fruit, like your spouse saying something that really pisses you off. Again, take a deep breath and surrender to the flow of what’s happening. Accept that moment (again, you don’t have to like it). After a few breaths, respond to the situation from a place of nonresistance.

So surrender. Get yourself out of the way of the flow of life. Accept the moments life throws your way. Don’t resist them. If you do, your body and mind will unclench into a state of ease you never knew was possible.