Gandhi’s Famous Quote About the Value of Meditation 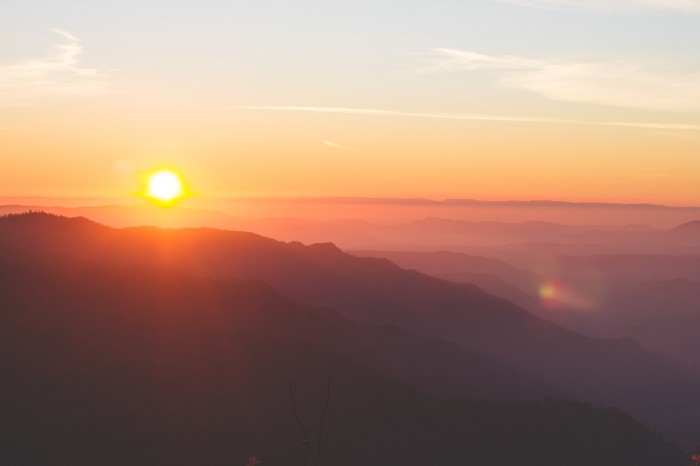 Mahatma Gandhi was a civil rights activist best known for his nonviolent approach to securing India’s independence from British colonial rule in 1947. His work ethic was legendary.

Which is where his dedicated meditation practice came in. Gandhi meditated every day to help himself stay calm, composed and focused.

This is Gandhi’s quote about meditation that became famous:

“I have so much to accomplish today that I must meditate for two hours instead of one.”

I love that! What does it mean? It means that the extra hour Gandhi lost through meditating longer was more than made up for by the increased productivity it yielded.

What sort of productivity does meditation create? The first is obvious: Meditation strengthens focus. So if Gandhi had 25 letters to write some morning (correspondence was a substantial part of his workload), his ability to stay present on the task (letter) at hand was invaluable.

Meditation also gives us more energy. This is hard for me to explain scientifically, but my layman’s anecdotal evidence would be that I find it exhausting and enervating when my mind is racing like a stock car around the Daytona Speedway. When our minds are calm, our energy flows better and more efficiently.

Seinfeld was a meditator

The great comedian Jerry Seinfeld offers another example of the power of meditation. His show, Seinfeld, was a smash success for nine seasons. As the star and co-writer of the show, Jerry was inundated with work 24/7.

How did he work so hard for nine years without falling apart? He credits meditation, saying there’s no way he could’ve done Seinfeld for so long without it.

Here’s how he did it. For nine straight years, when everybody else took their lunch break, Jerry went into his office and meditated for twenty minutes. He’d eat his lunch when everybody started working again.

What did that do for him? He said it was literally as if he were a cellphone and the meditation was a charger. It gave him a huge burst of energy that propelled him through the rest of the day.

My brilliant trainer and meditation

Finally, there’s the example of my brilliant and talented trainer, Brett Flaherty. Brett is 100% all-in on taking care of himself. He obviously works out hard, as evidenced by his near-perfect body that carries not an ounce of fat.

He’s also a fanatic about nutrition. He eats no processed foods, little to no sugar, lots of plants and makes sure to get plenty of protein in his diet.

Meditation is the third leg of his health triumvirate. He’s been practicing every day for decades.

So here he is, a guy who works out like a demon and possesses strict eating habits. A few years ago, one of his clients asked him this question:

“If you could only keep one of working out, eating right or meditating, which one would you choose?”

Brett told me it took him a nanosecond to answer the question. “Meditation, for sure.” He said that the calm, clear-headedness that meditation produces is indispensable for him. I couldn’t agree more.

I know I sound like a broken record to those of you who read my articles. But spreading meditation far and wide is my thing.

Why? I’ve seen all the good it has done for me and so many others. I am certain that if most of the inhabitants of our planet meditated regularly our world would be transformed.

It’s not that hard. It just needs to be done. For not that much time per day.

If you’re looking for a place to start, go to davidgerken.net and try my free, simple meditation program. You, those close to you and the world will be better off for it.