The Story of How Eckhart Tolle Manifested “The Power Of Now” 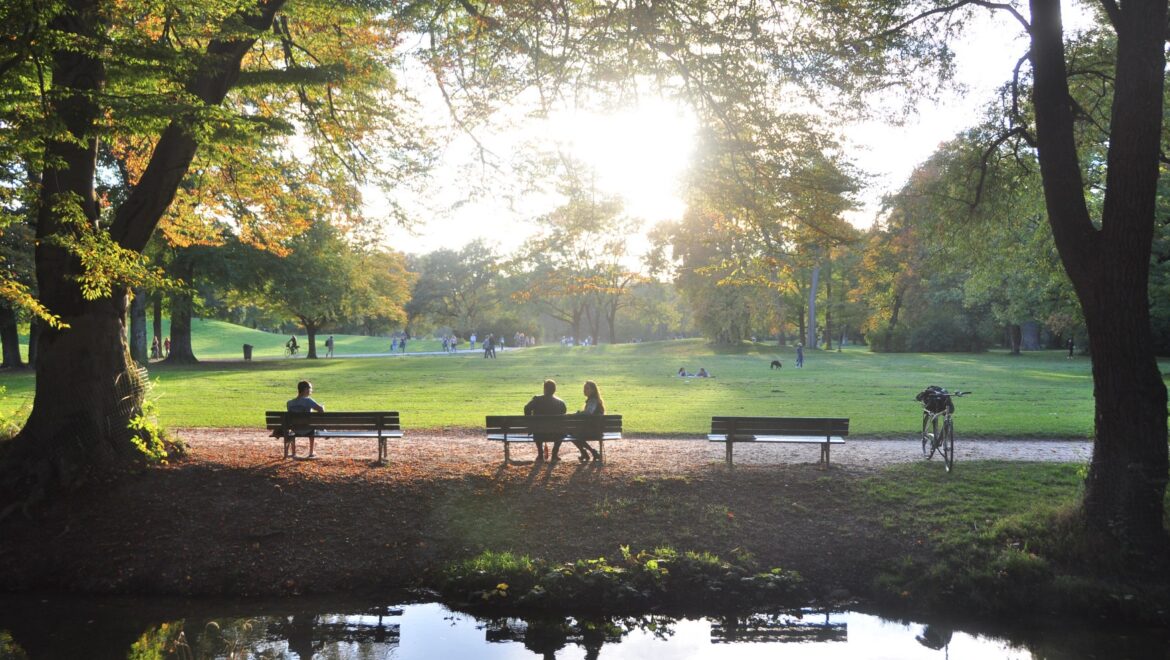 Manifestation is a thing these days. People visualize, affirm through speaking and/or writing the things they’d like to have in their lives. That could mean a new girlfriend, a new job, a new Porsche, whatever.

Well, how about manifesting what is by all accounts one of the most influential spiritual books ever written? That book is The Power of Nowby Eckhart Tolle and this article is about the fascinating story of how Eckhart manifested it into existence.

Access the present moment by not identifying with your thoughts

For those of you who haven’t read or heard about it, The Power of Now is about the power of living in the present moment. I think what really struck a chord with so many millions of readers around the world was the ‘how’ of accessing and remaining in the present moment, a difficult feat for most people. And that was by NOT identifying with our thoughts. A two-sentence summation of this classic book is impossible so I recommend reading it if you haven’t.

So, how did Eckhart manifest this book into the world? Let’s start from the start. Eckhart grew up mostly in Germany and Spain. By his own telling, his childhood was anything but idyllic. His parents fought constantly, he was short and scrawny, had few friends and was bullied.

The one area that gave him some sense of egoic worth was his academic prowess. He graduated from the University of London then got a scholarship in 1977 to do postgraduate research at Cambridge. He dropped out of Cambridge shortly after enrolling.

He was 29 at the time and suffering from depression. Events came to a head one night when he woke up early in the morning feeling so terrible that he pondered suicide. This brought on a thought that would change his life forever. It was this:

“I cannot live with myself any longer.”

Eckhart recounts what happened next.

“Then suddenly I became aware of what a peculiar thought it was.‘Am I one or two? If I cannot live with myself, there must be two of me: the ‘I’ and the ‘self’ that ‘I’ cannot live with.’ ‘Maybe,’ I thought, ‘only one of them is real.’”

When he awoke the next morning Eckhart was light as a feather. The sound of a bird chirping, the light coming through the window, mundane objects in his apartment — everything was a precious emanation of love and beauty. He didn’t understand until years later what had happened: His egoic self had collapsed, leaving nothing but conscious presence.

Nirvana on a park bench

Eckhart spent the next two years sitting on park benches in London, watching the world go by in a state of near-constant bliss.

After his “park bench” phase, Eckhart spent the better part of fifteen years counseling people one-on-one and in groups in and around London. As part of his work, Eckhart would write down notes in a journal after his teaching sessions. It was material that came to him in the moment when his clients asked him certain questions and he didn’t want to forget it. After years of accumulating these notes, he realized these notes could serve as the basis for a book.

Eckhart is moved to manifest

One day, out of nowhere, Eckhart was moved to write something. He’s not sure where it came from. It just came. It was the manifestation of this book.

On a random piece of paper he wrote:

“There is a book that will be written that will change the lives of millions of people and bring consciousness to the planet. It will be translated into multiple languages.”

He also wrote down that he would give talks all over the world to thousands of people and that he would receive financial abundance. Eckhart was near-penniless his entire adult life.

He said this manifestation emanated half from wanting it to happen and half from knowing that it already had happened/would happen.

Shortly thereafter, Eckhart moved to Glastonbury in southwest England. He lost that prescient paper in the move.

Three years passed, during which he said he’d forgotten about that paper.

Then sometime in the early 1990s it occurred to Eckhart that he could help many more people than the small number he was seeing. So one day he went to a small church in Glastonbury. It was empty inside. He’d never asked the Universe for anything before, but this time he did. It was one thing. One word.

That’s it. Acceleration. Things were moving too slowly. He’d spent close to fifteen years doing spiritual counseling for relatively small numbers of people and knew he could do more. So he asked the universe for just that.

The move to Vancouver

Not long after he had a mysterious impulse to move to the West coast of North America. This led to him selling everything and moving to Vancouver. Upon arriving in Vancouver, he gathered all those notes and set to work writing The Power of Now. The rest is history.

The postscript is that a few years after the book came out and Oprah had recommended it and he’d made a ton of money, he was rummaging through some old papers when he came across the lost manifestation paper. He’d forgotten all about it. When he read through it he was astonished: Everything he’d written all those years before had come to pass.

The lesson here is self-evident. If you want to manifest something, write it down as if it has already happened. Eckhart’s is far from the only successful example of this.

And don’t be shy about asking the Universe/God/The Creator for help in fulfilling what you want to manifest. Eckhart did and many millions of people are in a better place because of it.

Thank God for that.