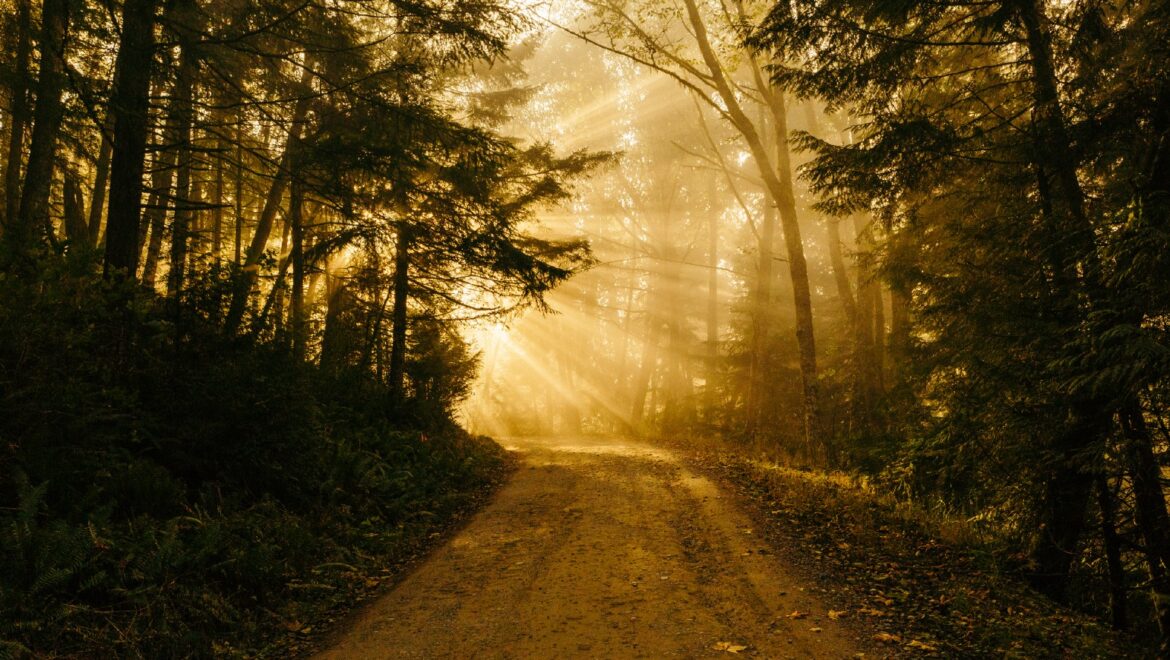 Most people, young and old, struggle with the vexing question: What should I do with my life? It hangs over many of us like a dark cloud, never to be fully resolved.

The good news is it doesn’t have to be like that. The simple solution to this age-old dilemma was stated with beautiful eloquence by the late, great spiritual teacher, Ram Dass, who said:

“When people say, ‘What should I do with my life?’ the more interesting question is, ‘How do I cultivate the quietness of my being, where what I should do with my life will become apparent?’”

Game, set, match. I could end the article right here. But let’s dive a little deeper to put some meat on them bones.

Don’t let your mind be the decider

First, let’s examine what most people do with this ‘what should I do with my life?’ question. The answer is they rely on their egoic minds to guide their life decisions.

Why is that a losing strategy? Because the egoic mind doesn’t know jack sh*t! It’s just a compendium of all the limited life experiences we’ve had that we didn’t let go of. Bottom line: Our minds aren’t smart enough to know what paths we should take.

Let your insides guide you

What is smart enough to guide us? There are many words people use to describe it. Our consciousness, presence, the deep ‘I’, our essence, intuition, soul, spirit and true self just to name a few.

That force is subtle, mysterious and elusive to those of us humans (which is almost all of us) who have loud, active minds.

Which is where Ram Dass’s brilliant quote comes in. He teaches us to work on quieting our minds so that we can hear the answer to the ‘what should I do with my life?’ question.

So the work of our lives isn’t in figuring out what to do with our lives. It’s about, as Ram Dass says, cultivating the quietness of our being.

I saw a perfect example of how this manifests in real life watching an interview recently with another fantastic spiritual teacher, Mickey Singer. The interviewer, actress and scientist Mayim Bialik, went through all of the things Mickey had accomplished — creating a billion dollar software company (Medical Manager), writing three highly acclaimed books, and creating the Temple of the Universe in Gainesville, Florida, where he teaches. Then she asked what his process was for deciding what to do all those things.

The crux of Mickey’s response was this: He had no process. He never sat around and thought about what he should do next.

So what did he do? He let the universe put something in front of him then he ran with it. By ‘he ran with it’ I mean that he poured his heart and soul into it and did his best work.

The software company is an apt example. He was always fascinated by gadgets and how they worked so one day in the late 1970s Mickey walked into a Radio Shack and bought a rudimentary computer (which is all there was back then).

He then taught himself how to program. Why? Because he found it interesting. That randomly led to him creating some software for a small business. Which led, eventually, to a multiyear project of creating software for doctors’ offices. Which became the multi-billion dollar company Medical Manager.

No pro/con lists written on legal pads of what he should do. Just following his nose and exerting a ton of attention and effort.

Crucially, Mickey was able to do this because he’d already spent several years ‘cultivating the quietness of his being’; that is, he had done a ton of meditation and all sorts of spiritual practices to quiet his insides.

Deciding what to do is a continuous process

Also critical is that this process of ‘deciding what to do with your life’ is an ongoing process. So many, especially the younger among you, place undue pressure on themselves by looking at this decision as a ‘Damn, I better get this right, because if I get it wrong, my whole life will be ruined.’

WRONG! The process of deciding what to do with our lives is continuous. Take Mickey again. Back in the early 2000s his company went through a brutal period that tested him to his core.

What did he do? This tough situation the universe put in front of him led him to write one of the surpassing spiritual books of our time, The Untethered Soul.

So if you’re racking your noggin trying to figure out what to do with your life, don’t! Expend your effort and energy on getting quiet inside. Then let the universe guide you.