The Comparing Game: A Losing Proposition That’s All Pain, No Gain 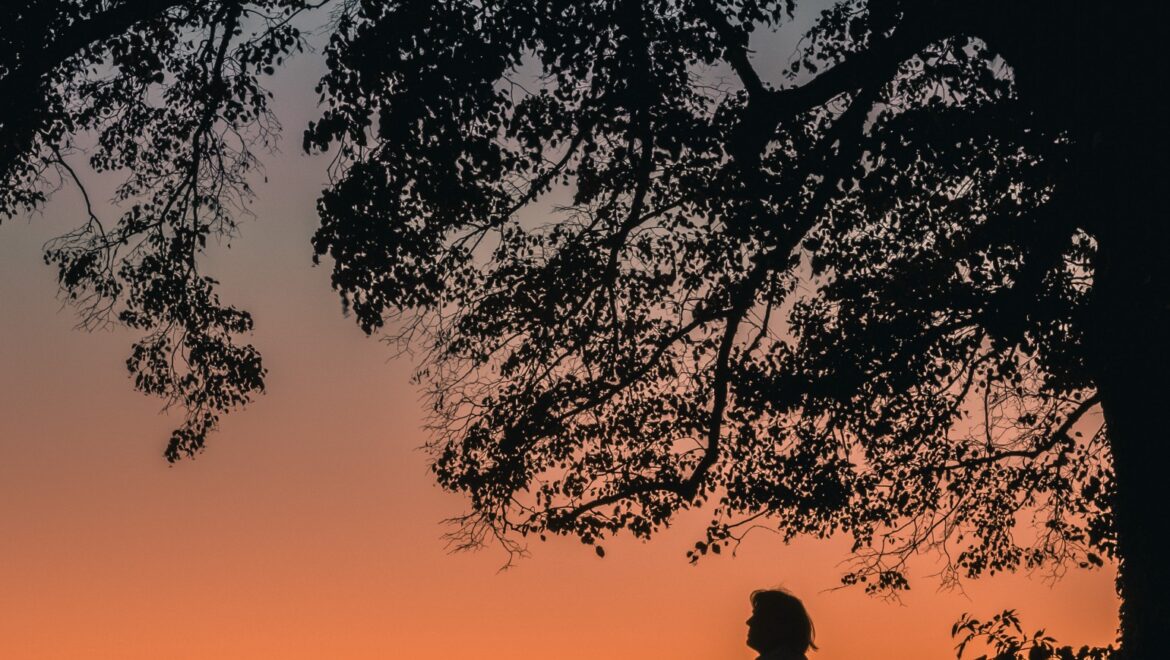 This topic came to me after receiving an incredibly generous and gracious email a few days ago from Tim Denning, one of the top writers on Medium. He wrote to tell me he enjoyed a recent article I’d written about my most memorable experience working on The West Wing.

Our exchange got me thinking about the futility of the comparing game. I checked and Tim has 235,000 Medium followers which, if it isn’t the most, I would think is top five. I have a little more than a third of that at 94,000, but, of course, I’m beyond happy and grateful to be where I am.

A lot of people reading my stuff makes me happy because I strongly believe that the spiritual topics I write about can really help people. So it’s about serving, not serving my ego.

You might be thinking: “Uh, you did just compare your stats to Tim’s. Soooo, what’s that all about?” It’s about the fact that I honestly don’t care that he has more followers. I’m happy for him. And anyone else with bigger followings.

I used to be an envious idiot

The point is, that wasn’t the case for me for the lion’s share of my life. Before I started walking the spiritual path, I was a slave to the comparing game.

The three worlds I chose to immerse myself in, tennis, politics and Hollywood writing, didn’t help matters. All three encouraged a hornet’s nest of comparing.

Princeton but not pro

Take tennis. I played a ton as a kid and then played varsity for four years at Princeton. Not bad, right? Wrong. A guy I’ve been playing with recently in SoCal, who I beat when we were 12, rose to number one in America in both the 14 and 16 and under divisions. I didn’t even qualify to play in the nationals!

So he goes on to a full tennis scholarship at USC, wins the NCAA doubles title, wins five pro doubles tournaments, gets to the quarterfinals of Wimbledon doubles and reaches a world ranking of 18 in doubles. Not bad, right? Wrong.

Because a close friend of his won nine Grand Slam doubles championships and was ranked number one in the world in doubles! Not bad, right? Wrong.

Because that guy never cracked the top 100 in singles. But that guy’s doubles partner not only reached #1 in the world in doubles, he also reached #20 in singles. Not bad, right? Wrong.

Great, but not Sampras great

Because that guy never reached top ten in singles or won a major tournament. You know who did? Pete Sampras. He was number one in the world for several years and won 14 major singles titles! Not bad, right? Wrong.

Because Pete never won the French Open, something that Novak Djokovic, Roger Federer and Rafa Nadal did, in addition to all three obliterating Sampras’s record 14 majors (the Big 3 have 20, 20 and Nadal now has 21).

You get the drift here of how pointless it is to compare ourselves to others? There’s always going to be somebody who’s done better.

How about Washington politics? Yikes. Don’t get me started. I began as a legislative assistant to a congressman. Not bad, right? Wrong. Others my age worked for more powerful congressmen. Then I became a lobbyist and made good money…But others made a heckuva lot more.

My last stop was Hollywood, Shangri-La for masters of the comparing game. I got a job on season four of The West Wing, but didn’t get asked back for season five. Those who did made more money than I did and got a big career boost…But none of them created their own show and…yada, yada, yada…none of them was Aaron Sorkin, who won multiple Emmys, Oscars and Golden Globes.

This game is played everywhere, by everybody:

“I’m a great mom, but Sally is better. Her meals are much healthier and she never misses her kids’ soccer games…”

“I sold the most cars at our dealership last year…But some guy at our other dealership sold more.”

The bottom line is that there’s always going to be someone with more followers, more tennis titles, more power, more money, more, more, more. So F-ing what? Who cares? I hope you don’t.

If we don’t compare, then what do we do?

The obvious question is: If I don’t compare myself to others doing what I’m doing, how do I know how I’m doing? You don’t. There’s no need to know how you’re doing.

You simply place all of your focus on getting the most out of you. Who gives a shit what everyone else is doing?

Comparing ourselves to others is a monumental energy suck. It’s all bad, no good.

And it results in our work suffering. Why? Because our focus isn’t 100% on our work; part of that focus is diverted to looking over our shoulders at what “the other guy” is doing.

The Tao: Do your work, then let it go

I can say that these past years where I haven’t compared myself to others have been fantastic. I write my stuff. I do the best work I can. And then, as it says in chapter 24 of the Tao te Ching, I let that work go. And I move on to the next thing and give that my all.

This results in my doing better work and feeling good. My days of envy and schadenfreude are, thankfully, in my rearview mirror.

If you’re still in that place, come join me on the other side. You’ll do better and feel better. What’s not to like?