We Spend Our Lives Constantly Asking “What do I want?” It Doesn’t Work – I’ll show you a path that does.

David Gerken > Meditation > We Spend Our Lives Constantly Asking “What do I want?” It Doesn’t Work – I’ll show you a path that does. 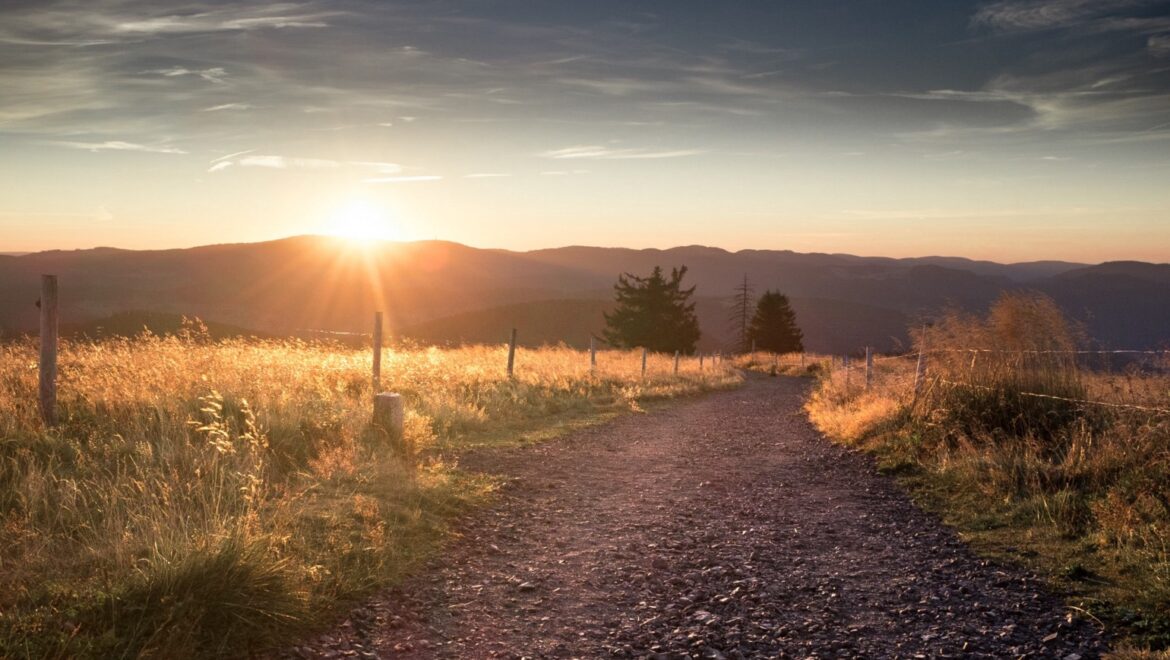 It’s an odd thing to ponder, but have you ever wondered about the foundational way you conduct your life? For most people it consists of this: A persistent asking of the same question, over and over. That question is:

The situations in which we ask this question come in the small, medium and large categories. The small would include things like:

“Let’s see, it’s 3 o’clock and I’m dragging. What do I want? A Starbucks venti latte and a chocolate croissant is just what the doctor ordered.”

“It’s Saturday morning and I have nothing to do. Do I want to go shopping, take a walk, or read? A trip to the mall sounds good.”

“Just home from a tough day at work. What do I want: An IPA, a fat glass of chardonnay or a vodka with fresh squeezed grapefruit? Ding, ding, ding! Vodka.”

“Do I want to continue dating this guy? It’s been three months and I’m not really feeling it.”

“Do I want the four bedroom, three bath house or the two bedroom, two bath that’s closer to downtown?”

Then, of course, we have the large.

“What do I want out of life? Marriage, kids and a career? Should I just focus on career so I can make the most money and have the best life?”

“Do I want to be a lawyer? A doctor? A businessman? What would make me happiest?”

Most of us ask questions from all three categories, all day long. Every day. Our lives constantly ping-pong from one “What do I want?” to the next.

And it makes sense, people asking what they want all the time. How the hell else are we supposed to live our lives?

But there’s a problem. A massive one.

Why it doesn’t work

The logical next question becomes: Why doesn’t going after what we want work? The answer starts with why we’re asking this question in the first place. Most people would say that it’s normal to ask what they want. They’re just pursuing things they want. What’s wrong with that?

It’s not that there’s anything wrong with it. It’s just that the place from which that question arises is one of lack. It comes from “I am not okay right now. But I’ll be okay if I — have a beer, go get sushi, go shopping, become a doctor, get married and have kids…”

This “What do I want?” life is a constant, and unfortunately futile, search for happiness. “I’m not okay, but I will be okay if I just get this, this, this, and this.” As most of us know, it doesn’t work.

It can in the short term. Three days after buying that Audi A4, you’re cruising around with a big smile, thinking, “Mmm, nothing like that new car smell!” Two weeks later you’re driving to work and don’t even give it a fleeting thought — you’re too busy ruminating about the new guy they just hired and how he might leapfrog ahead of you on the job ladder.

Next, we need to explore the entity inside us that is constantly asking, “What do I want?” The answer?

What’s that? It’s the voice in our heads that never shuts up. That is critical of our, and everybody else’s, every move. It consists of all the accumulated emotional baggage we’ve stored, beginning in our first years of life. It’s the “not who I am” part of us that most people think “is who I am.”

The ego operates from a place of fear and lack. So when it constantly asks, “What do I want?” it is just trying to sustain and fortify itself. It’s not out to serve our best interests. It’s out to serve its interests.

What I’d ask if I were you

We’re at the point now where, if I was reading this, my question would be, “Thanks, Mr. Know-it-all. If constantly trying to fulfill our wants doesn’t work, what the hell does work?”

There is a life path that does work. And by “work” I mean a life that leads to a sustained feeling of peace inside.

For the answer, let’s turn to basic logic. If the ego is the entity responsible for making us feel the need to want all the time because it always feels in a place of lack, what would be the rational course of action?

Let go of the ego.

How do let go of our egos? I’ve written several articles attacking this subject from myriad angles, including this one, this one and this one. Suffice to say the work involves letting go of ourselves. How? When something triggers us, instead of chasing it down the ego rabbit hole, we stop, relax, lean away, breathe and let it go.

How to let go of the ego

We also meditate and practice mindfulness because they improve our ability to impartially observe our egos. And that makes it a heckuva lot easier to stop, relax, lean away, breathe and let the ego go.

The work involved is worth putting at the top of our life pyramid. Because dissolving our egos and facilitating the present-oriented life that that allows will make every area on the pyramid sitting below — career, relationships, athletic endeavors…everything — better.

Imagine a life where you walked around all day feeling peaceful inside…for no real reason. Not feeling the constant pull of wanting this and wanting that.

It’s doable. Like anything worthwhile, and nothing is more worthwhile than achieving peace of mind, it takes work. We, those around us and the world at large is better off when we choose to do that work.