Use this Ram Dass Idea to Help Heal Your Psyche – It’s about becoming nobody.

David Gerken > Meditation > Use this Ram Dass Idea to Help Heal Your Psyche – It’s about becoming nobody. 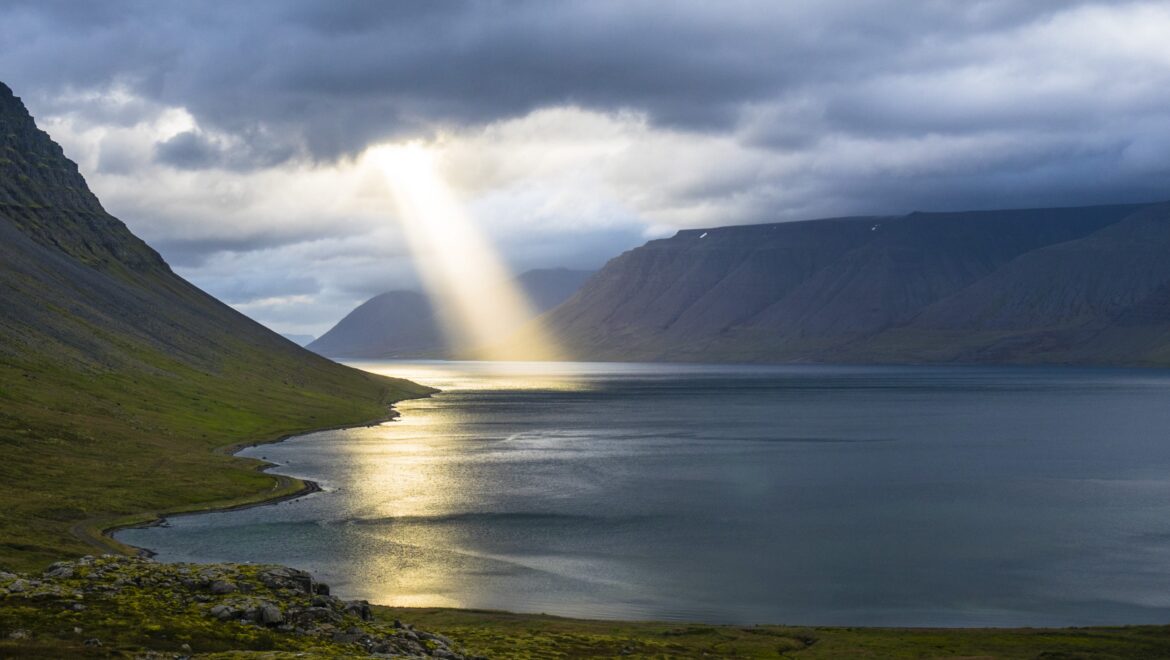 My core issue since childhood has been an unhealthy need to “make it big.” To rise above others in whatever I was pursuing.

I’m the sixth of six kids who had a type A, powerful CEO father who, for his own psychological/developmental reasons, put great emphasis on traditional success. This, unfortunately, rubbed off on me in a significant way.

My career spent chasing the spotlight

While working in Washington, D.C., in the 1980s and 1990s that meant trying to become as powerful a Capitol Hill aide as I could with the most prestigious title. Then it was trying to make as much money as I could as a lobbyist. In my writing career in Hollywood it was all about working my up the ladder to ultimately create and run my own show.

It didn’t work out too well. I wasn’t particularly powerful on the Hill or wealthy as a lobbyist and I never did come close to creating and running my own television show. In other words, my bid to “become somebody” never succeeded.

And thank God for that.

I’m glad I didn’t become somebody

Why? Because if I had become somebody (Congressman Gerken? Showrunner Gerken?) I never would have discovered the path I’m on now — writing and teaching about mindfulness, meditation and the spiritual journey. And I feel to my deepest depths that that path is the one intended for me by God/Nature/the Universe/the Big Guy Upstairs/Providence…whatever you want to call it.

Which brings us to perhaps my favorite idea/quote by the great spiritual teacher, Ram Dass:

Such a beautiful quote. I think most of us understand intuitively what Ram Dass means by ‘becoming somebody.’ That’s the traditional ‘make a lot of money, become powerful and famous’ path taught both directly and indirectly by the world, especially here in America, as being the best way to approach life.

I can say with 100 percent certitude that it’s not the best way. For proof, look no further than those who have succeeded on that path and ask how happy they are. Most of them are more than a few French fries short of a McDonald’s Happy Meal.

The question is, Why? Why does pursuing fame, power and wealth NOT lead to happiness?

Answer: Because intrinsic in trying to be somebody is the satisfying of the personal, egoic self. That’s the self that we all create beginning in childhood to acclimate to, and defend ourselves from, the big, bad outside world. And generally speaking, life paths that are dictated by the egoic self are not healthy.

My dad’s humiliating childhood fueled him

Here’s a crystal clear example. My dad grew up in New Rochelle, New York, a town where there were ultra-wealthy people mixed in with the middle class. During the Depression my dad was so humiliated by his family’s financial situation that he refused to have any friends over to his house. Ever. Why? Because his dad had lost any money they had due to a gambling addiction resulting in their having to share a small house with another family. Then when he got to college he had to drop out because his dad couldn’t contribute anything to his tuition.

What all of this created was a burning, but not healthy, fire in my dad to become somebody in order to live down a childhood filled with humiliation.

So what’s the alternative to seeking a life trying to become somebody? We find the answer in the second clause of Ram Dass’s quote: …it’s about becoming nobody.

What does that mean, to become nobody? What it means and how to achieve it are actually one and the same: It is the systematic letting go of that personal, egoic self that in so many people wants to become somebody.

Now to become nobody

Doing so involves the daily work of the spiritual path, the chopping wood and carrying water as Ram Dass called it. Meditating, practicing mindfulness and relaxing and letting go anytime your egoic buttons are pushed.

Here’s an example from my life of relaxing and letting go when my core issue of becoming somebody rears its head. My process each morning is to eat breakfast then have some coffee as I read the news online. Then its fifteen minutes of listening to Mickey Singer or Eckhart Tolle talks followed by fifteen minutes of meditation.

How I deal with my core issue

But it is inevitable most mornings that a feeling arises in me that says, “Let’s go. Let’s get writing. Don’t be lazy. Produce something.” In other words, it’s a feeling that says, “Become somebody!”

When I become aware of that feeling, I stop and say to myself, “You’re fine. No need to rush or ‘go, go, go.’ That’s your ego talking, not you.” And then I just relax and breathe with it.

My compulsion to ‘be somebody’ has waned considerably since the DC/Hollywood days of yore. If the ‘me’ of those years were in charge today he’d be sitting around all day strategizing about SEO, podcasting, Twitter, Instagram and how to land a book deal.

But not now. Now it’s about focusing my attention every day on writing stuff that I hope is helpful in some way to people.

So what does all this mean for you? I hope this article will propel a shift from becoming somebody to becoming nobody. Maybe it will help some of you out there cut down the number of years (decades?) that you spend in chasing things that won’t bring you happiness. I could’ve used this article several decades ago!

And don’t think that becoming nobody, i.e. letting go of your ego, means you’ll be unemployed the rest of your life. As crazy as it sounds, Bill Gates and Steve Jobs were NOT about becoming somebody. They pursued passions that sprung from inside. I firmly believe that if their motives were centered around chasing adulation from society, etc., they would never have achieved anything close to what they did.

Long story short, the more we become nobody, the better able we are to hear the voice of Providence that resides inside all of us. And what’s the result of that? We become better at everything we focus our attention on.

More important, becoming nobody makes us more compassionate, peaceful human beings. Is there any higher purpose than that?